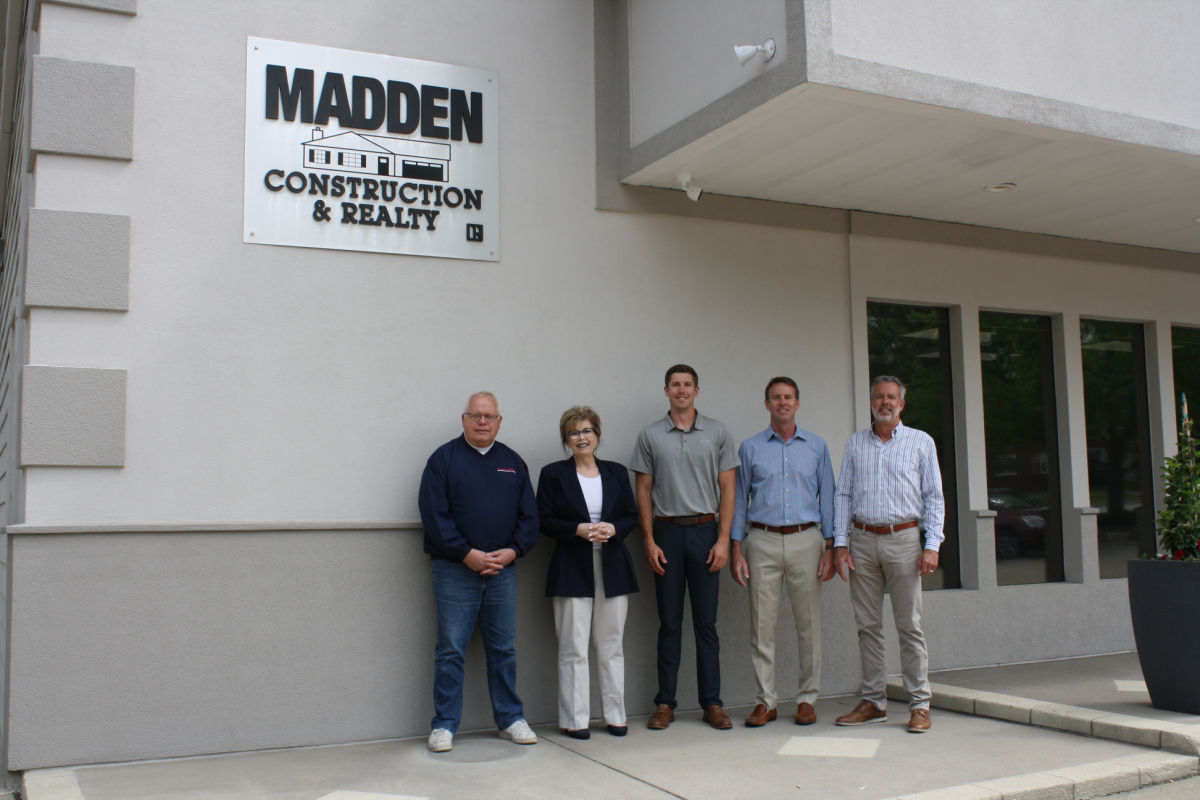 Todd and Rick are the 4th generation and Micheal is the 5th generation of Maddens to continue in the home building / real estate business. Between the brothers, they have built over 500 homes in central Iowa. Together they strive to keep Madden Construction/Realty one of the top new construction companies in central Iowa. They’ve accomplished this by staying involved in every aspect of the homes construction. From lot preparation to plan selection, from overseeing all sub-contractors to assuring the homeowner is completely satisfied. With the Maddens, you can be sure you’ve received the attention needed to have a quality house that is built to last.

Rick, Todd, and Michael are here to help you get into your new home! 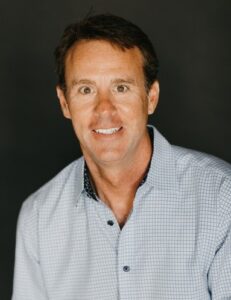 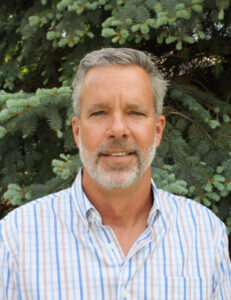 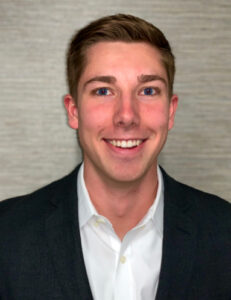 About Michael
Our History

The Des Moines Home Builders Association wrote an article about the history of Madden Construction.
See the article HERE. 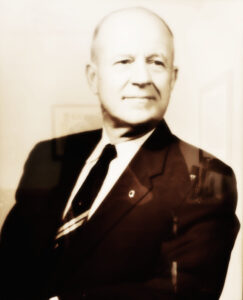 Arch I. Madden started building homes under Madden Realty in 1913. Arch was a big leader in the community and during his time in the industry, he held important roles in developing the real estate and building communities in Iowa. During his career, he became president of the Des Moines Board of Realtors, the Iowa Association of Realtors, and the first president of the Iowa Home Builders Association. He was also treasurer of the National Association of Realtors. Arch passed away in 1957 and built over 800 homes during his career. 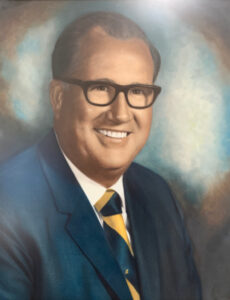 Robert Sr. started in 1955 with Madden Construction and Realty. In 1957 he set up the Arch I. Madden award for the Des Moines Association of Realtors to honor a current dedicated and hardworking member of the association. Robert Sr. worked with his son Robert Jr. for one short year before he passed away in 1971. 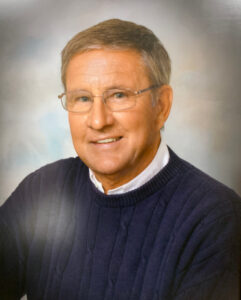 Robert Jr.(Bob)  joined the company in 1972 after starting his own cleaning company. In the first year of being a part of the business his father passed away and Robert Jr. was left to run the company. Even in the face of adversity Robert Jr. kept the company running strong. Bob continued the hands-on approach throughout his career, he framed, painted, cleaned, and everything in between.  Bob started to phase out of the day-to-day operations around 1992 to let his sons Todd and Rick run the company.

Rick graduated from the University of Northern Iowa and began as a full-time employee in 1992. He obtained his real estate license in 1992. He is currently the Broker of Madden Realty and owner and President of Madden Construction.

When away from work, Rick enjoys spending time with family, biking, snow skiing, and the never-ending challenge of trying to become a better golfer.

Todd graduated from the University of Northern Iowa and began as a full-time employee in 1989. He obtained his real estate license the same year. Todd is currently a selling agent for Madden Realty and owner and President of Madden Construction.

In his spare time, Todd enjoys vacations with family, working in his yard, and trying to keep up with everything going on with his 5 kids.

Michael graduated from the University of Northern Iowa in 2018 with a degree in Construction Management and a business minor. He started working for the company in March of 2019 and got his Real Estate license soon after. Michael is a selling agent Madden Realty and Construction Manager for Madden Construction.

While away from work, Michael spends his time with friends and family while cooking, staying active, watching football, and going to as many concerts as possible.

All photos and information are used for illustrative proposes and are subject to change.